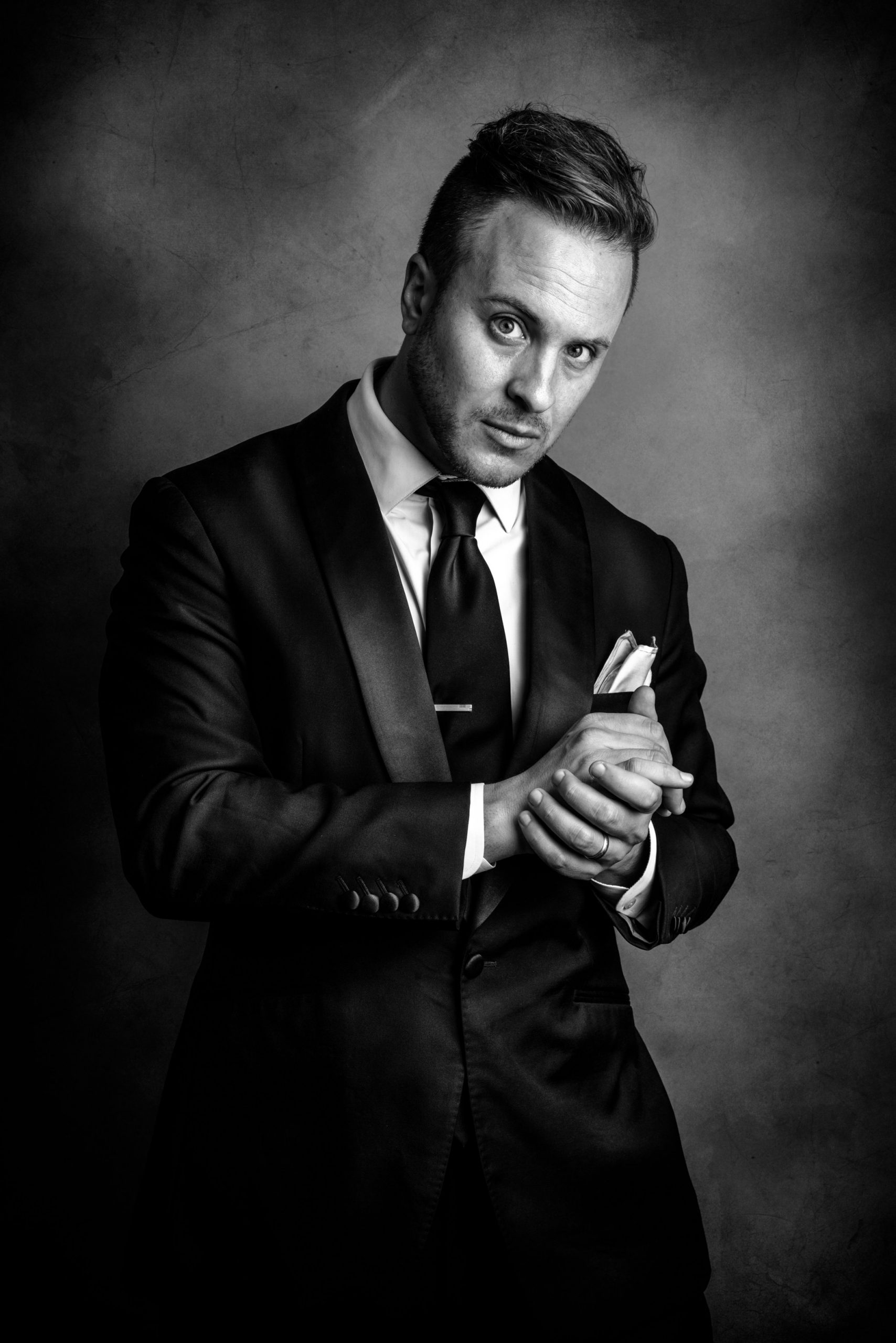 Conductor John Gennaro Devlin is an ardent champion of American music, an innovator of concert design, and a thought leader in the field of classical music. Music Director of the Wheeling Symphony Orchestra, Devlin is only the ninth conductor in its 90-year history to hold that title and, at 35, is one of the nation’s youngest music directors to lead a professional symphony orchestra.

Devlin spent three seasons from 2015‒2018 apprenticing with some of the world’s best conductors, soloists, and orchestras while based in Washington, D.C. During that time, he was the exclusive Cover Conductor for the National Symphony Orchestra, where he served as assistant to world-renowned Music Directors Christoph Eschenbach and Gianandrea Noseda, accompanying the orchestra on its historic 2018 tour of Russia. He served concurrently as the Assistant Conductor of the Princeton Symphony Orchestra in New Jersey, working alongside Music Director Rossen Milanov.

Devlin is a strong advocate for American music, focusing on it in his programming and having premiered over 40 new American works. His artistic partnerships with contemporary American composers include a decade-long relationship with Eric Nathan, from whom he has commissioned works that he performed at Carnegie Hall and with the National Symphony Orchestra. Devlin has also premiered works by Adolphus Hailstork, Leanna Primiani, Michael-Thomas Foumai, Michael Ellis Ingram, Evan Meier, Alexandra Bryant, Nathan Strasser, Tomek Regulski, Daniel Houglum, Timothy Brady, Matthew Levine, Christopher Caliendo, Liza Kravinsky, and David Matthews. In addition, Devlin commissioned and conducted the world premiere of La Saulaie, a semi-finished work of Claude Debussy that was subsequently completed by British composer and musicologist Robert Orledge.

Also a leader in designing concerts that frame orchestral music in inventive ways, Devlin has generated such forward-looking concepts as Gourmet Symphony, Go-Go Symphony, Seamless Symphony, Interactive Symphony, and the New Retro Project. These collaborations paired artists such as Joshua Bell with gourmet chefs, and legendary musicians like Bootsy Collins, George Clinton, and Larry Graham with symphony orchestras for the first time. Each reflects Devlin’s mission of making the symphonic art form accessible and engaging for all audiences. The Washington Post hailed these projects as “refreshingly unfamiliar” events that deliver “a new audience for classical music” and brought “the sold-out house to its feet, cheering.”

Committed to serving the wider arts community beyond the podium, Devlin is part of the six-member Conductor Constituency Leadership Team of the League of American Orchestras, advocating for conductors nationally. Previously, he served on the Conductors Guild’s Board of Directors and was a featured speaker at the organization’s annual conference, discussing the future of orchestras with the Executive Directors of the National and Baltimore Symphony Orchestras. He also delivered the keynote TED talk on “Innovation in Crowded Marketplaces” at a TEDx symposium. The talk, available on YouTube, details the thinking that resulted in the creation of Gourmet Symphony. In 2020, Devlin, alongside fellow conductors Ankush Bahl, Anna Edwards and Enrico Lopez-Yañez, launched Everything Conducting, an inclusive website for conductors to learn, share, and advance their craft. The project includes a vast online article database and the UpBeat podcast hosted by Devlin and Lopez-Yañez, Principal Pops Conductor of the Nashville Symphony.

John Gennaro Devlin is an American conductor of Italian and Irish heritage. He completed his master’s and doctoral degrees in orchestral conducting under the tutelage of James Ross at the University of Maryland. His undergraduate degree is from Emory University, where he graduated summa cum laude with a double major in Clarinet Performance and Latin. While a student, he benefitted enormously from his time as a member of the New York Youth Symphony, at the Boston University Tanglewood Institute, and at the Pierre Monteux School. His professional career has been shaped by his time as an assistant to conductors Gianandrea Noseda, Christoph Eschenbach, Rossen Milanov, and Victoria Gau.

West Virginia’s Wheeling Symphony Orchestra has announced details of its 2022-23 season, which will begin on September 29 with a commissioned world premiere, Migrations in Rhythm: A Concerto for Beatbox co-created by composer Evan Meier and hip-hop artist Christylez Bacon, who also be featured during the performance. Music Director John Devlin will lead the opening-night program, which also will include Mason Bates’s Mothership, Caroline Shaw’s Entr’acte, and John Williams’s Concerto for Cello and Orchestra with Yo-Yo Ma as soloist. Other composers during the season will include Clarice Assad, Samuel Barber, Giovanni Bottesini, Lili Boulanger, Johannes Brahms, Xavier Foley, Franz Liszt, Emilie Mayer, Angélica Negrón, Daniel Perttu, Dmitri Shostakovich, and Igor Stravinsky. In October, the orchestra will perform with Pittsburgh-based chorus Voces Solis in Sarah Kirkland Snider’s Mass for the Endangered and John Corigliano’s Fern Hill. 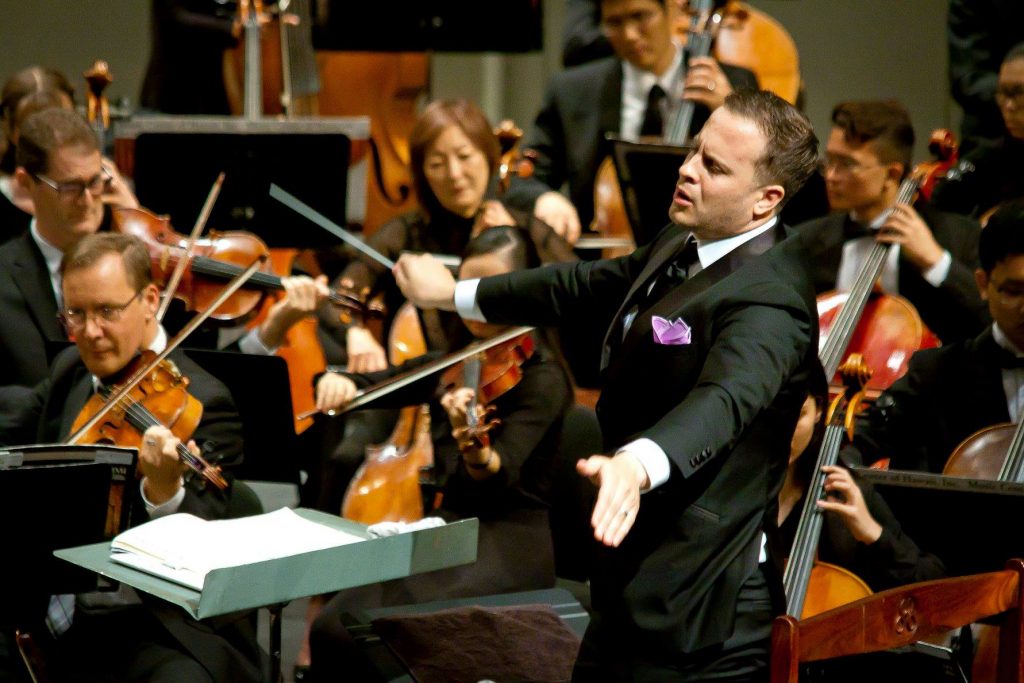 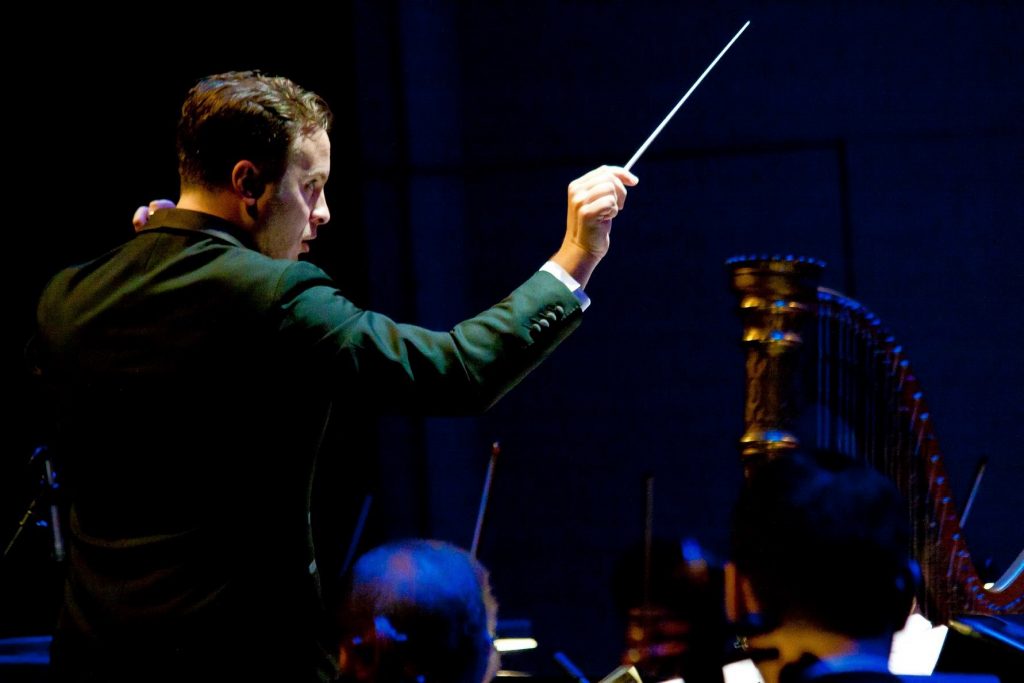 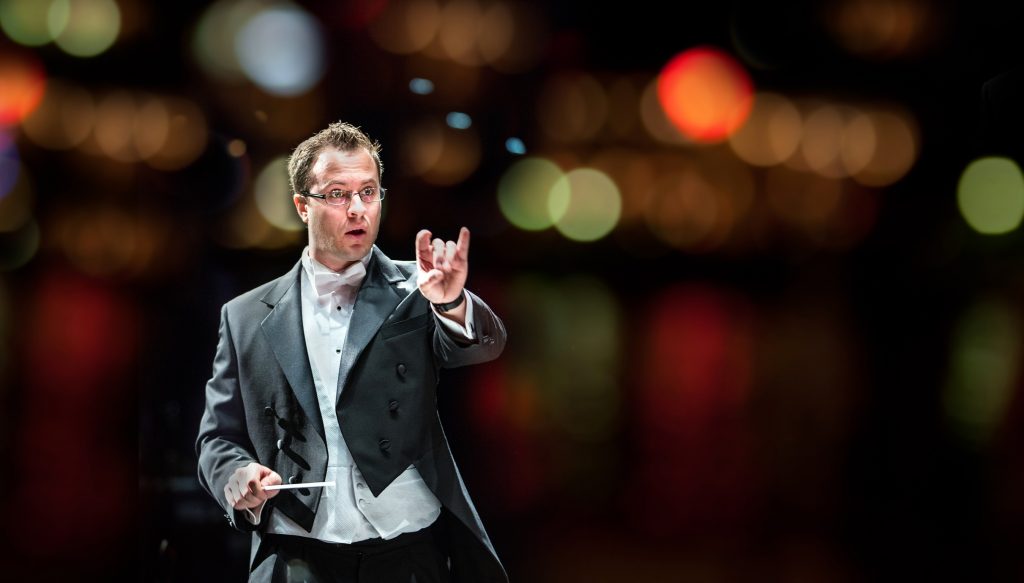 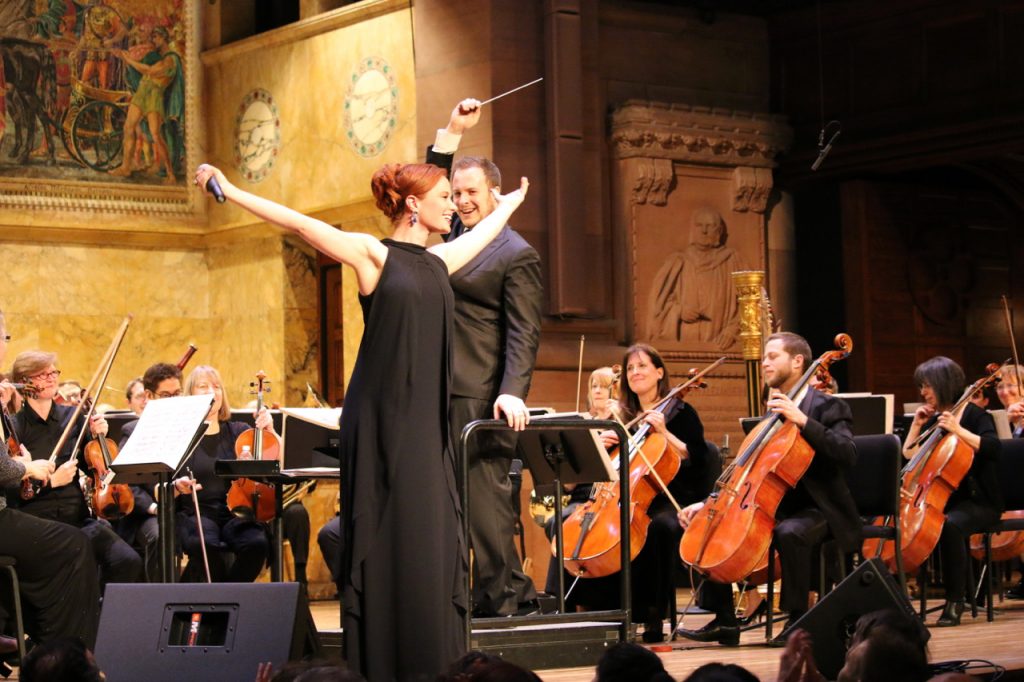 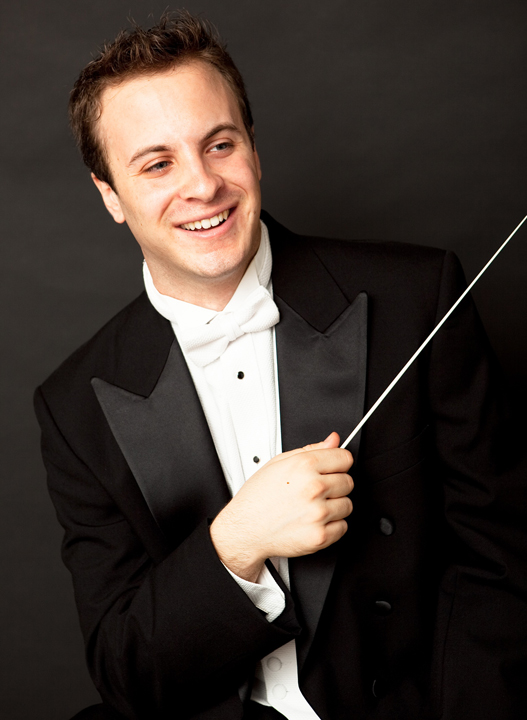 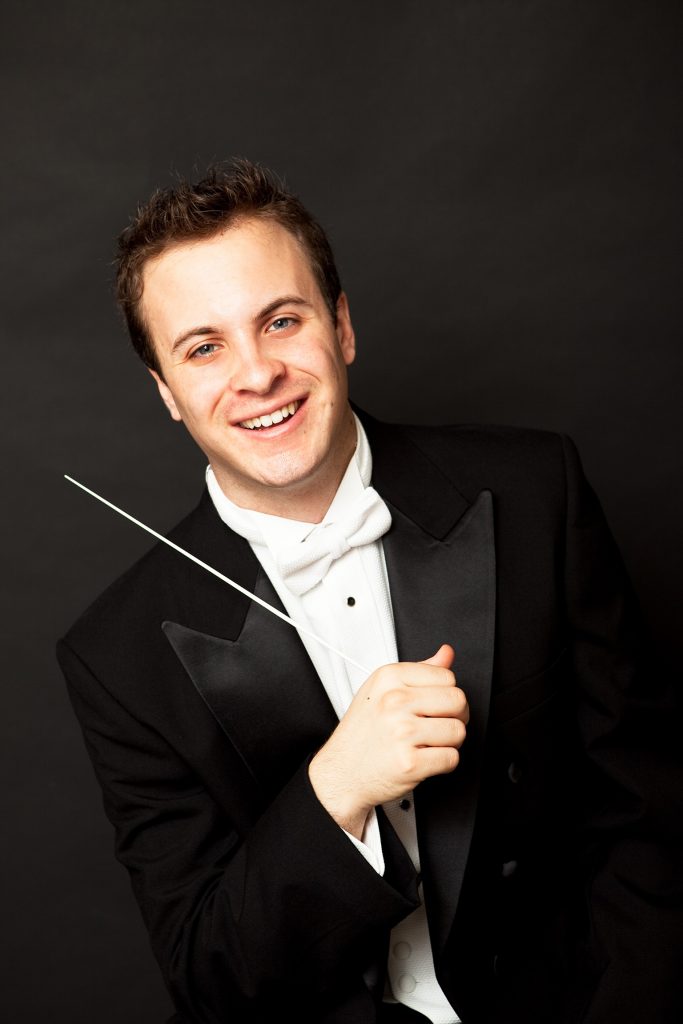 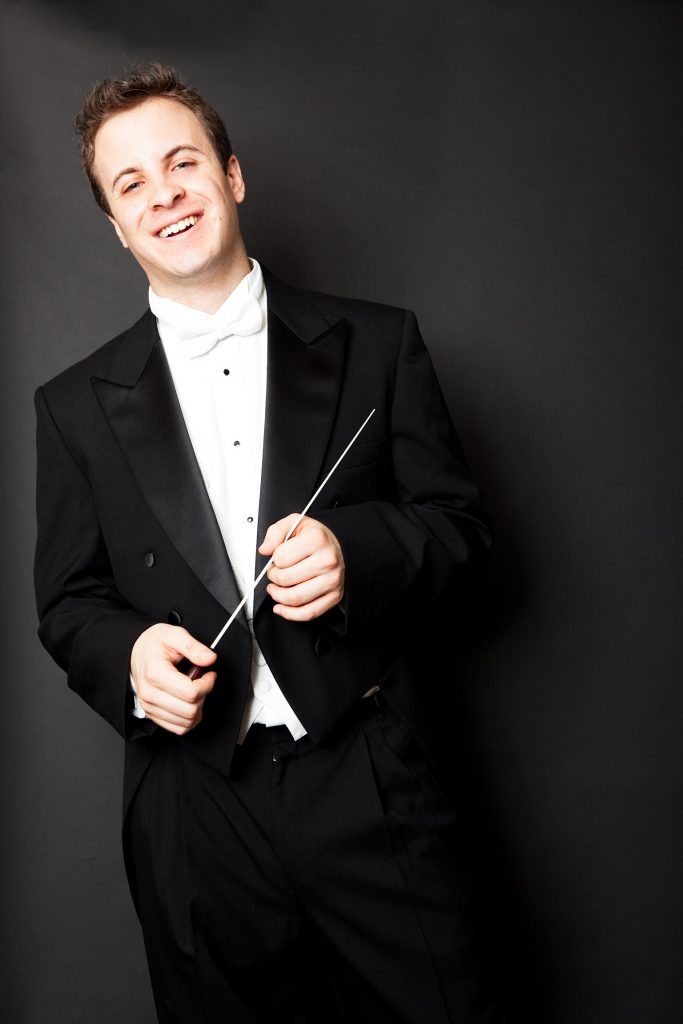