“Together, the two musicians become much more than a duet.” Columbus Dispatch

Charting a sonic odyssey, the award-winning Eunice Kim and Xavier Foley perform a sparkling mix of violin and bass duos and solos. Inventive and engaging together on stage, the pair began their journey while students at the famed Curtis Institute, playing and improvising in exploration of their two stringed instruments. A noted composer, Xavier Foley has written expressive works for the duo, which they program along with repertoire from a variety of eras and cultures, including Baroque, Irish, Latin, and contemporary works. They have appeared in café’s and concert halls from Philadelphia to DC, Detroit to Los Angeles.

Xavier Foley is known for communicating his virtuosity and passion for music on the double bass. Winner of a prestigious 2018 Avery Fisher Career Grant, he was recently co-commissioned by Carnegie Hall and the Sphinx Organization for a new work entitled For Justice and Peace for Violin, Bass, and String Orchestra, which was recently performed at Carnegie Hall as part of a program designed to promote social justice. In 2021 Eunice Kim & Xavier Foley performed For Justice and Peace with the New West Symphony (Michael Christie conducting) and with Pro Musica in Columbus (David Danzmayr conducting). Upcoming performances include the Stamford Symphony (Michael Stern conducting).

“Foley fit deftly into the music, the bass a bedrock with rich overtones…The bass plays many roles – singer, near comic, supporting actor, star – and Foley used them all.” The Philadelphia Inquirer

A young artist with a unique voice, violinist Eunice Kim has been proclaimed “just superb” by The New York Times and “a born performer” by Epoch Times. The Astral Award-winning violinist has been featured soloist with The Philadelphia Orchestra, Louisville Symphony and the St. Paul Chamber Orchestra, among others.

“Kim and Foley are frequent collaborators who’ve established a chemistry that felt equal parts camaraderie and one-upmanship. Whenever it seemed that Kim’s fleet flights up and down the fingerboard couldn’t possibly be duplicated on a bass, Foley would demonstrate that they could. His high harmonics were brilliantly crystalline, and Kim brought a dancing spirit to the folk-flavored finale.” Star-Tribune

“Foley’s articulation is next-level elegance. Each note and phrase is shaped carefully, each weighted with a quietly shifting emotion. Violinist Eunice Kim inhabited the work equally well, with an intuition that nearly matched the composer’s.” [For Justice and Peace, with Pro Musica Columbus, David Danzmayr conducting] Columbus Dispatch

“For an encore, Foley and Kim offered Foley’s self-described “four-minute remix” of the Irish folk song “The Clergyman’s Lamentation.” Together, the two musicians become much more than a duet. They developed the fullness of an entire ensemble, bold yet buoyant, grumbling yet lighthearted.” Columbus Dispatch

“For Justice and Peace” evokes mourning, menace, striving and struggle. Although the shortest piece on the program, it packs the most power.” Star-Tribune 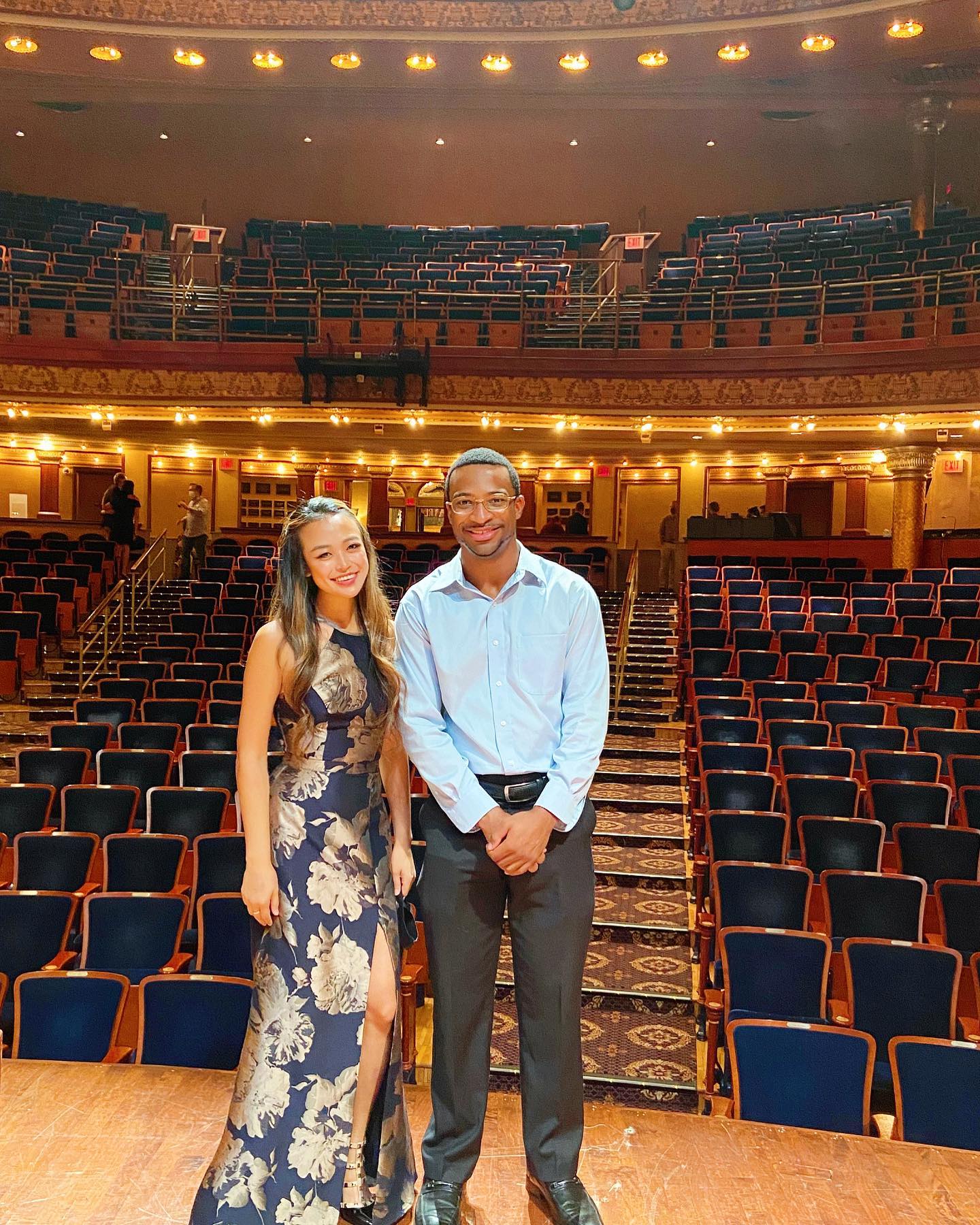 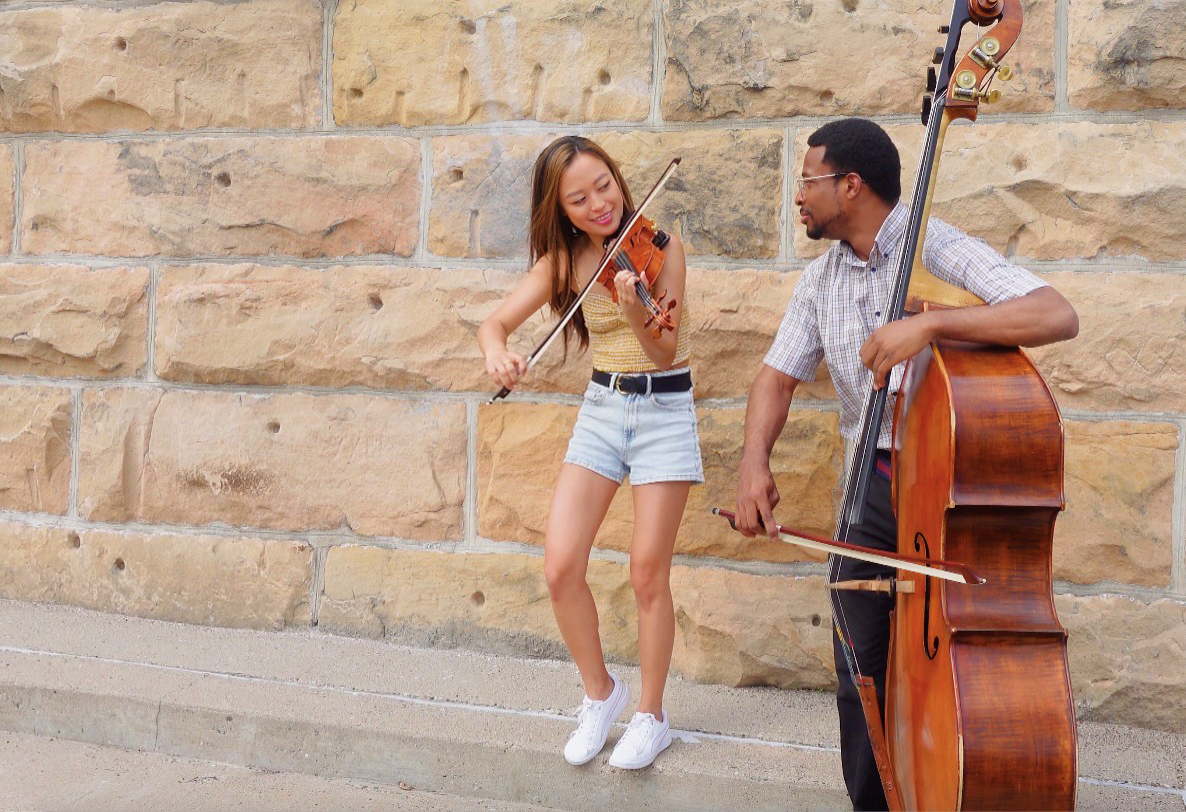 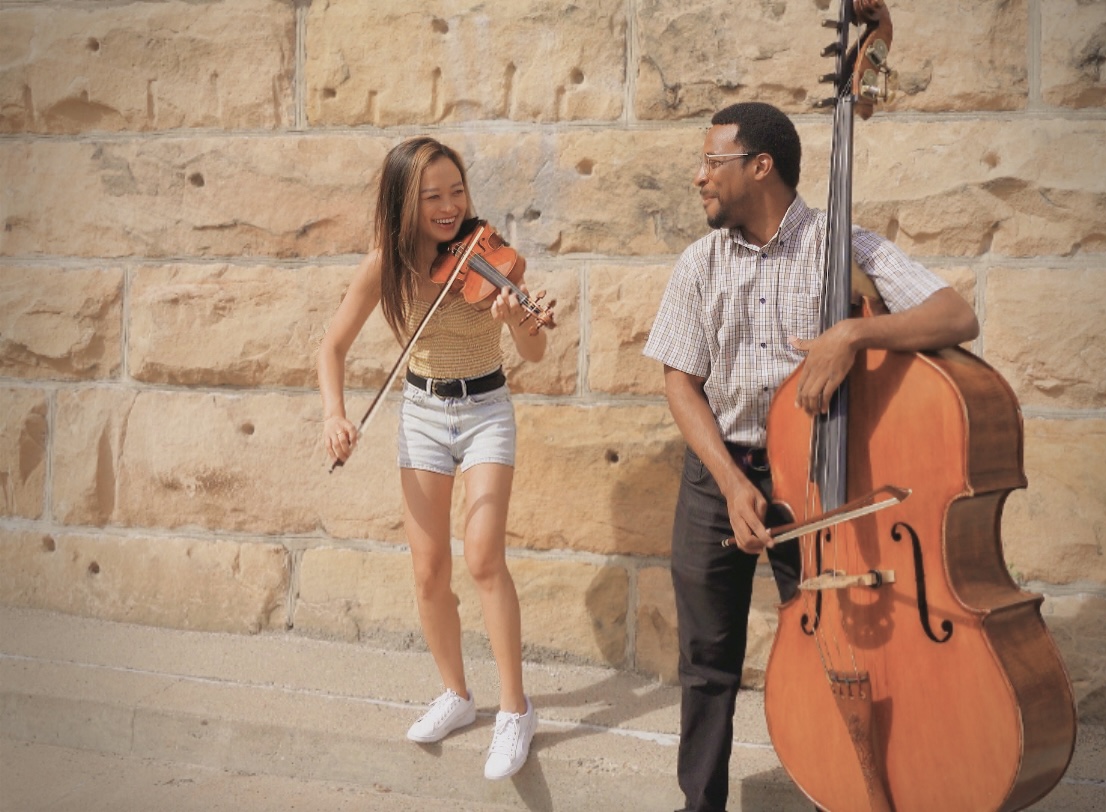