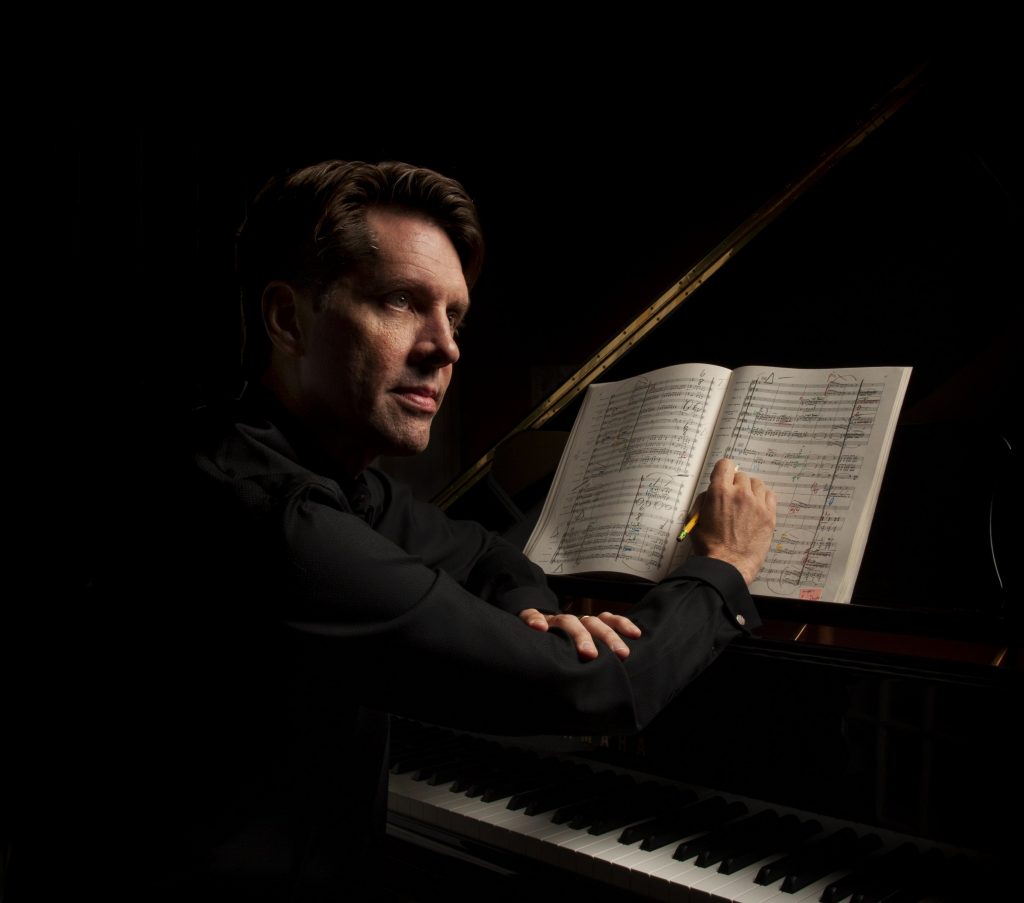 Music Director of four American orchestras and a sought-after guest conductor, Michael Butterman is acclaimed for his creative artistry and innovative programming. Foundational to his dynamic career is a deep commitment to audience development and community engagement. He is the Music Director of the Boulder Philharmonic Orchestra, which he has led to national prominence, resulting in an invitation to open the Kennedy Center’s inaugural SHIFT Festival of American Orchestras in 2017, as well as the Shreveport Symphony, which has experienced an unprecedented era of artistic growth under his leadership. Beginning with the 2022-2023 season, Mr. Butterman assumes the role of Music Director of the Williamsburg Symphony and Lancaster Symphony orchestras, as well.

A passionate advocate for music education, Michael Butterman was the founding Music Director of the Pennsylvania Philharmonic, and recently completed a 19-year association with the Rochester Philharmonic Orchestra as its Principal Conductor for Education and Community Engagement. Concurrently he enjoyed a 15-year tenure with the Jacksonville Symphony, first as Associate, and then as Resident Conductor.

Mr. Butterman gained international attention as a diploma laureate in the Prokofiev International Conducting Competition and as a finalist in the prestigious Besançon International Conducting Competition. As the recipient of the Seiji Ozawa Fellowship, he studied at Tanglewood with Robert Spano, Jorma Panula, and Maestro Ozawa, with whom he shared the podium to lead the season’s opening concert. Earlier, Mr. Butterman was sponsored by UNESCO to lead the National Philharmonic Orchestra of Moldova in a concert of music by great American masters.

For six seasons, Mr. Butterman served as Music Director of Opera Southwest in Albuquerque, NM. During much of that time, he was also Director of Orchestral Studies at the LSU School of Music and was Principal Conductor of the LSU Opera Theater. Previously, he held the post of Associate Conductor of the Columbus Pro Musica Orchestra, and served as Music Director of the Chamber Opera, Studio Opera, and Opera Workshop at the Indiana University School of Music. As its Associate Music Director, he led the Ohio Light Opera through two festivals, conducting over 35 performances each summer.

At Indiana University, Mr. Butterman conducted a highly acclaimed production of Leonard Bernstein’s little-known 1600 Pennsylvania Avenue in a series of performances at the Kennedy Center in Washington, DC, receiving unanimous praise from such publications as The New York Times, Washington Post, Variety, and USA Today. He was subsequently invited to New York at the request of the Bernstein estate to prepare a performance of a revised version of the work.

Michael Butterman’s work has been featured in more than a dozen nationwide broadcasts on public radio’s Performance Today. He can be heard on two CDs recorded for the Newport Classics label and on an album in which he conducts the Rochester Philharmonic and collaborates with actor John Lithgow.

“The musical direction, by Michael Butterman, is loving – an embrace of Bernstein’s neglected score.” Washington Post

“In the prelude to Wagner’s “Meistersinger,” the orchestra’s brass section began the evening auspiciously with a robust but not overpowering sound. It would be the first of many great moments for the brass…(of Brahms’ Hungarian Dances) Butterman found ways to make them feel fresh and exciting, with crisp and precise playing from the whole ensemble…(of Prokofiev’s Romeo and Juliet) Butterman’s choices and ordering reflected the dramatic structure of the ballet and was highly effective. The orchestra retained its fine form throughout this expressive and colorful music.” Boulder Daily Camera

“Maestro Butterman understands how this Mahler Symphony [No. 1] should be performed. The tempos were perfect, and the entire orchestra performed with enthusiasm and sincerity under his direction.”
OpusColorado.com

“…and last night the Kennedy Center Concert Hall was packed with a diverse audience” “Conductor Michael Butterman introduced the music from the stage, bantering with composer Stephen Lias and Nancy Smith, artistic director of a troupe of aerialists who accompanied the Copland suite with a highflying, death-defying dance routine suspended from ribbons and a hoop many feet above the concert hall stage.”
Washington Post [Boulder Philharmonic at the Shift Festival]

“…the amiable young maestro and two stars – clarinetist Richard Stoltzman and composer Bill Douglas – packed the 2,000-seat house. The philharmonic’s subscription rate is at a five-year high, and one secret to the uptick might be that, while Butterman’s baton evokes quality musicianship from the orchestra, they don’t take themselves too seriously. There is a lightness of being and joy of performing among the players that make the whole concert experience what it should be: engaging and entertaining.”
The Denver Post

“Butterman gave an energetic account of the score, conducting the RPO with a hyper-emotional intensity that brought out all the glory and grandeur of Tchaikovsky”
Rochester Democrat and Chronicle

“…he has made significant improvements in the Boulder Philharmonic orchestra, and he has implemented some very creative programming… he is a superior musician.
OpusColorado.com

“Butterman… is an elegant figure, the master of gestures as graceful as they are meaningful. His instructions are precise. He evokes, rather than giving commands, and in all sections of the ensemble, Phil members played their hearts out for him.”
Boulder Daily Camera

“Butterman made Prokofiev’s playful reflection of the age of Haydn the high point of the evening. The score has such effervescent energy that a conductor easily can let himself run away with the work – or allow it to run away with him. But Butterman showed himself a classicist in his careful control of the performance and his respect for the transparent clarity of the work, and he made the lusty melody of the larghetto a meltdown so hot that it suggested Prokofiev, and not auto emissions, is responsible for global warming.”
Boulder Daily Camera 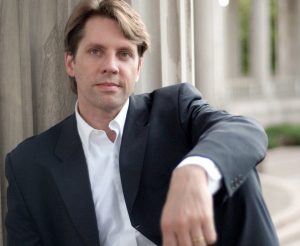 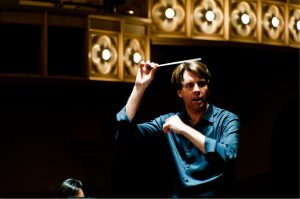 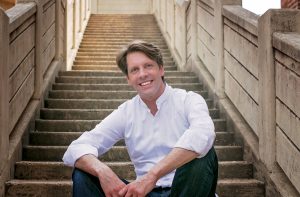