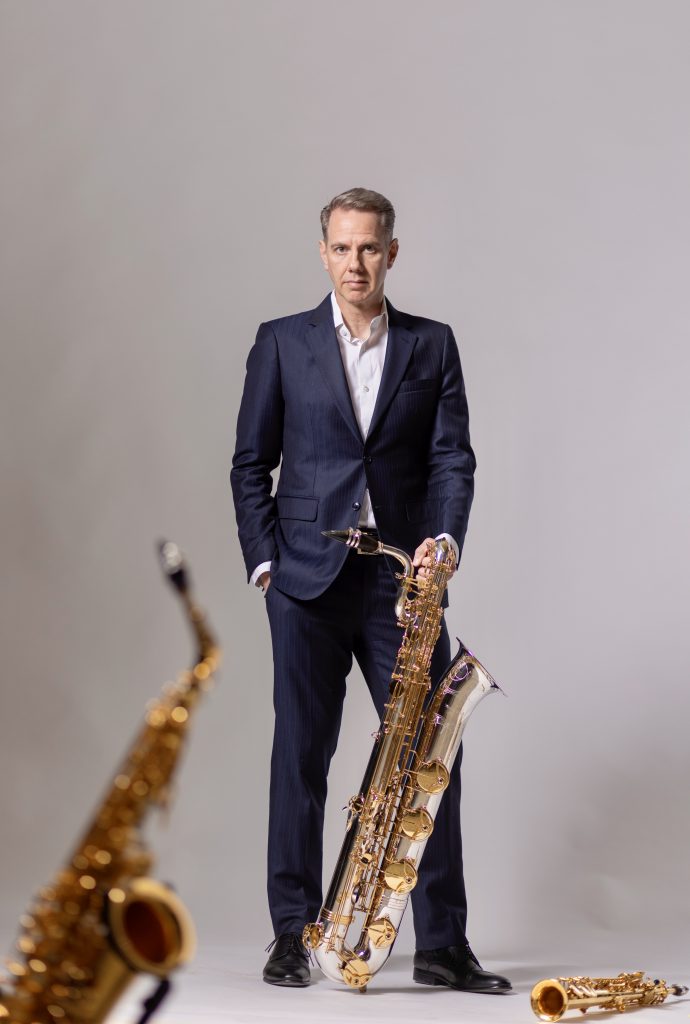 Hailed by The New York Times as a “virtuoso…one of the foremost saxophonists of his generation”, “brilliant”(The Guardian, UK), and “a sterling saxophonist” (The Baltimore Sun), TIMOTHY McALLISTER is one of today’s premier soloists, a member of the renowned PRISM Quartet, and a champion of contemporary music credited with dozens of recordings and over 150 premieres of new compositions by eminent and emerging composers worldwide. His 2022 premiere of John Corgiliano’s Triathlon: Concerto for Saxophonist and Orchestra, which employs soprano, alto and baritone saxes, was a tour de force “he gave the piece the knockout performance it deserved” (San Francisco Chronicle).

A renowned teacher of his instrument, he has served as Professor of Saxophone at Northwestern University (IL), a Valade Artist Fellow for the Interlochen Center for the Arts (MI), and is a clinician for the Conn-Selmer and D’Addario companies. In September 2014 he joined the faculty of the University of Michigan School of Music, succeeding his legendary mentor, Donald Sinta. McAllister’s work can be heard on the Nonesuch, Deutsche Grammphon, Naxos, OMM, Stradivarius, Centaur, AUR, Albany, Parma, New Dynamic, Equilibrium, New Focus and innova record labels.

Tyshawn Sorey work to be premiered at Lucerne Festival; US Premiere with Atlanta Symphony Orchestra
Tim McAllister writes: Very excited to share this news! It is a dream to premiere a new work for saxophone and orchestra by composer/performer and MacArthur Fellow TYSHAWN SOREY at the historic Lucerne Festival with Elena Schwarz in August 2022! The work is co-commissioned by the Lucerne Festival and the Atlanta Symphony Orchestra as part of New Music USA’s “Amplifying Voices.” The US Premiere with ASO is set for March 2023 with conductor Stephen Mulligan.

“he gave the piece the knockout performance it deserved” “McAllister gave a fluent demonstration of what his instrument — all his instruments — can do. He tore his way nimbly through intricate passagework, shaped lyrical melodies with the grace of an opera singer, and gave the piece all the theatrical panache it wanted.” San Francisco Chronicle

“McAllister was phenomenal, giving a dazzling performance that rocked the audience to its feet for a prolonged and well-deserved ovation” St. Louis Post-Dispatch

“Handling the extensive saxophone solos was guest musician Timothy McAllister, who performed the work’s world premiere and who was brought in at Adams’ request. Although seated in the middle of the orchestra, he stood for the solos and played the jazz-inspired riffs in a nervy, improvisatory style, a highlight of what was a fine performance.” The Miami Herald/South Florida Classical Review 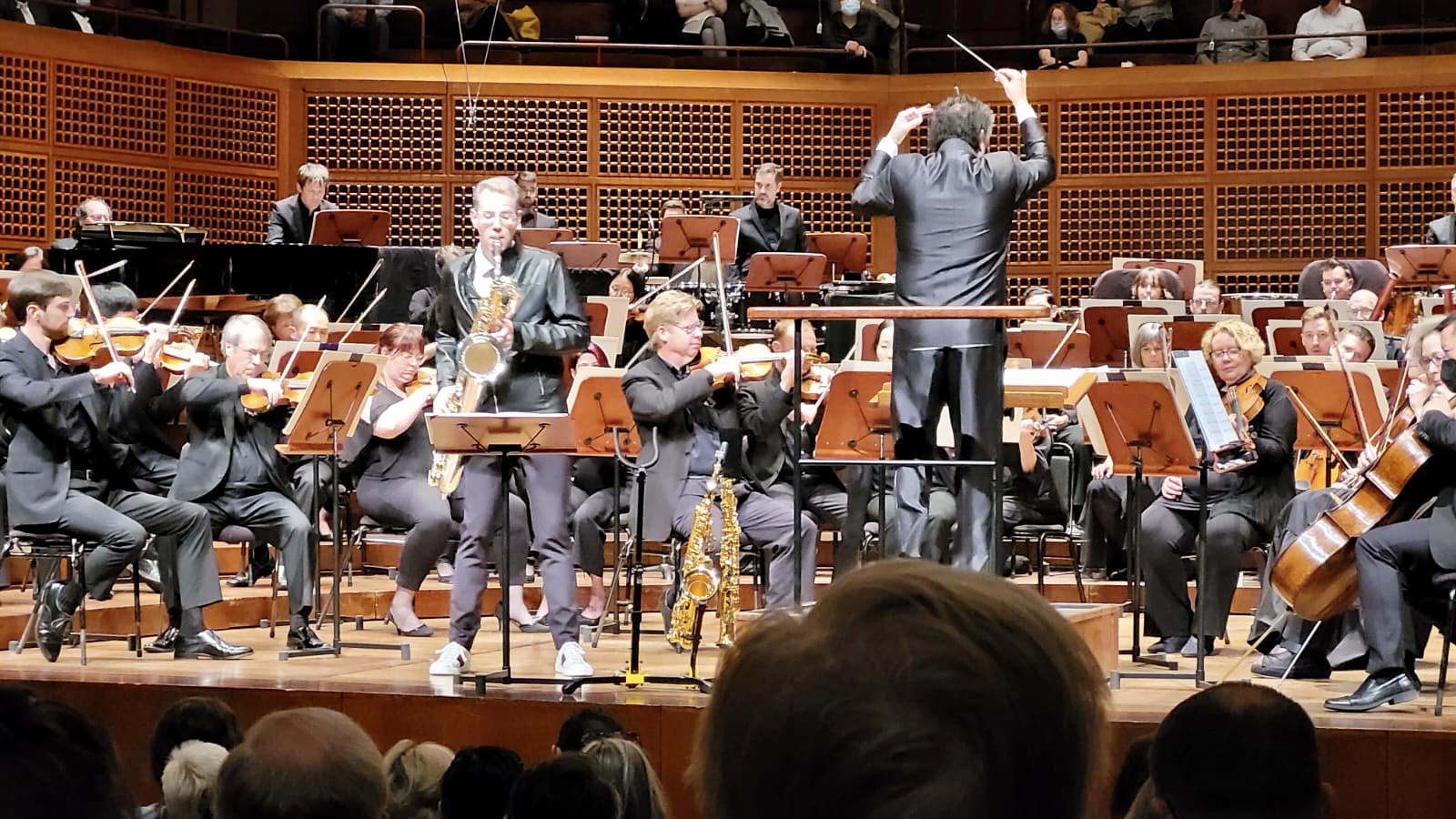 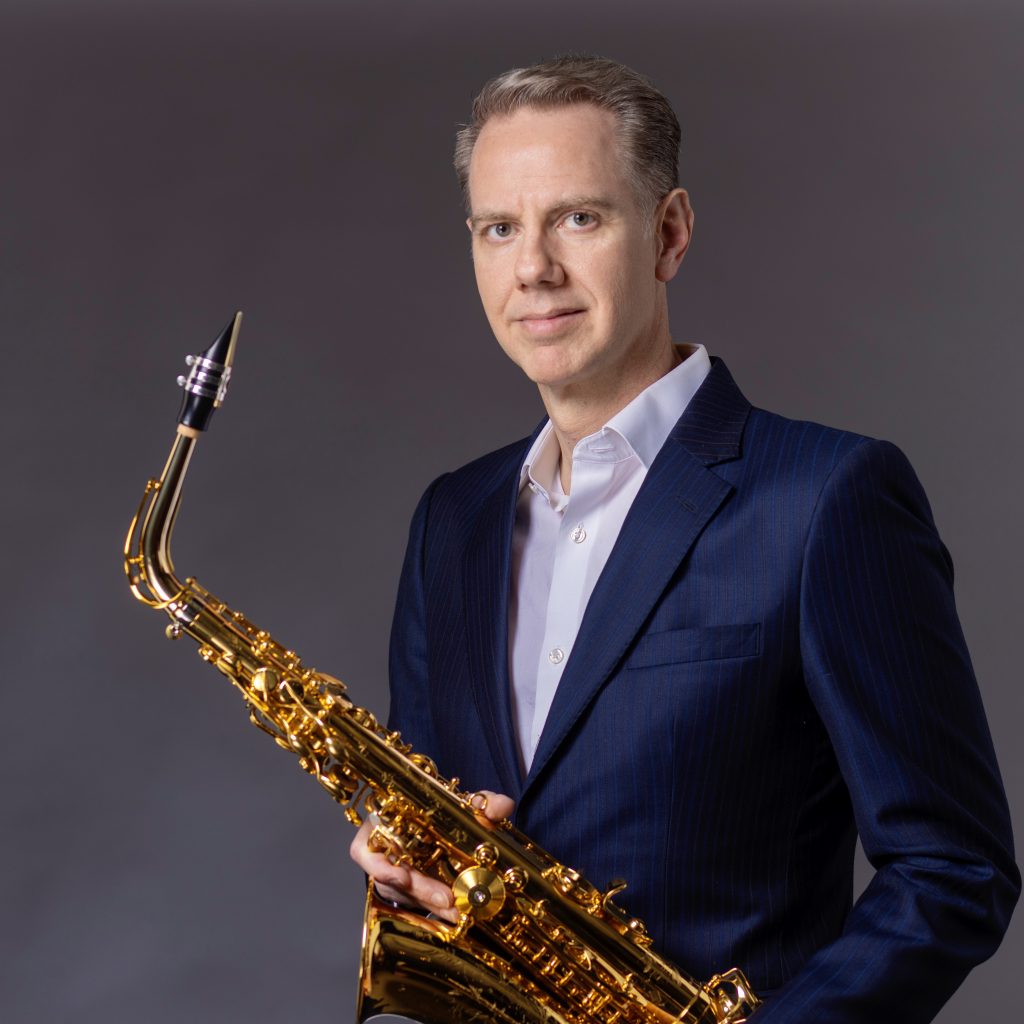 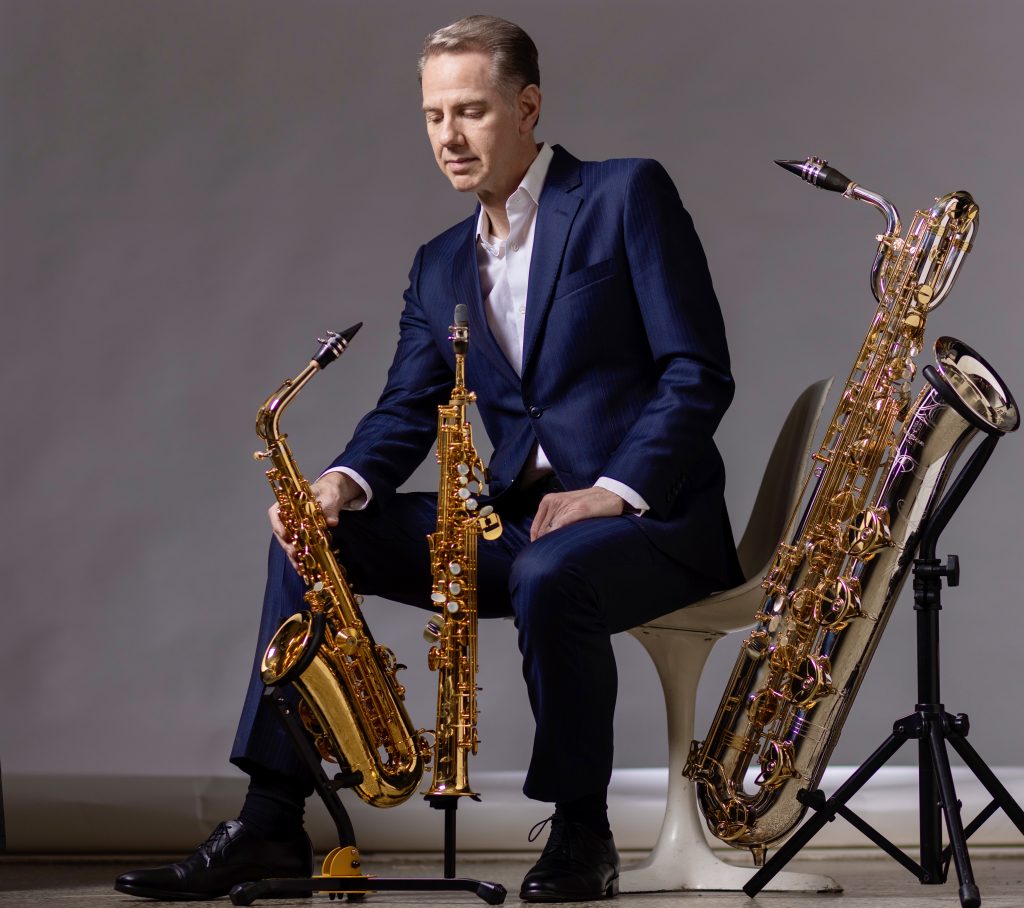 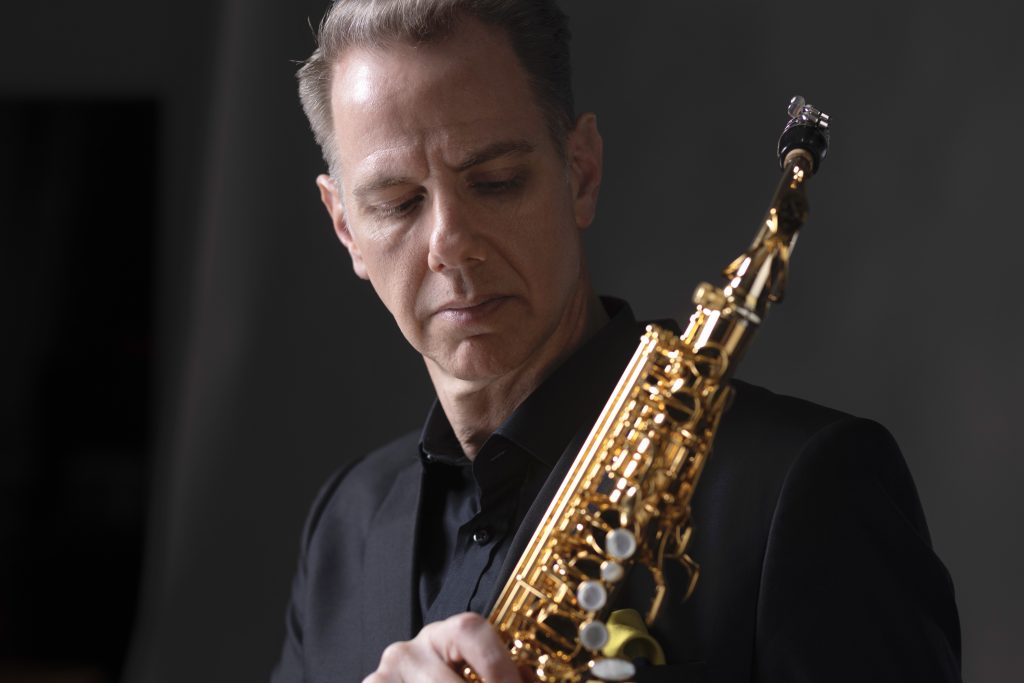 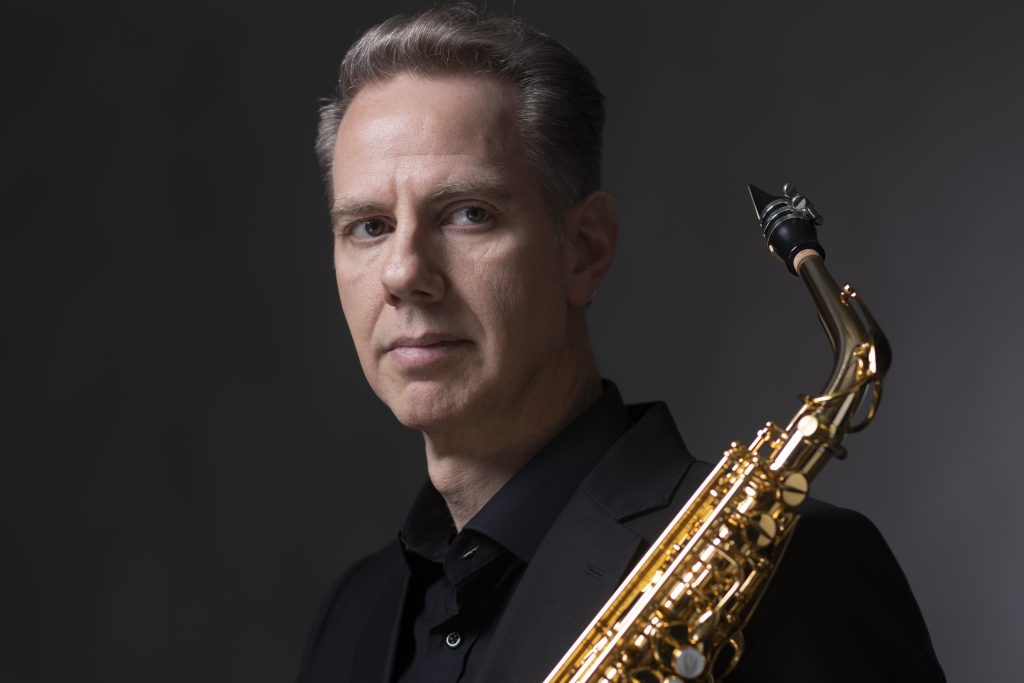 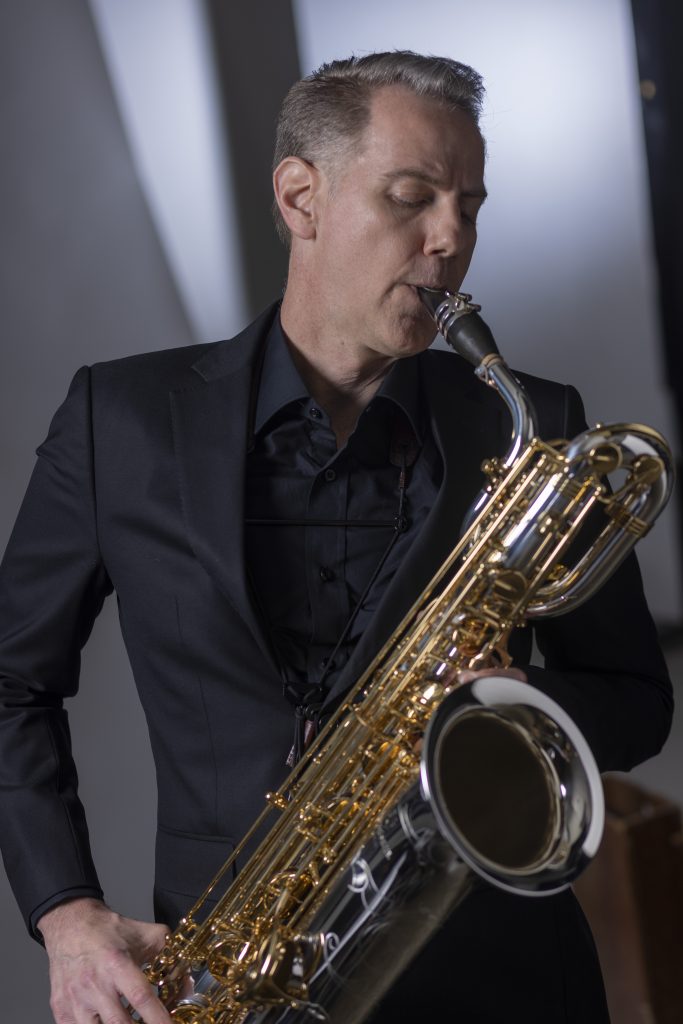 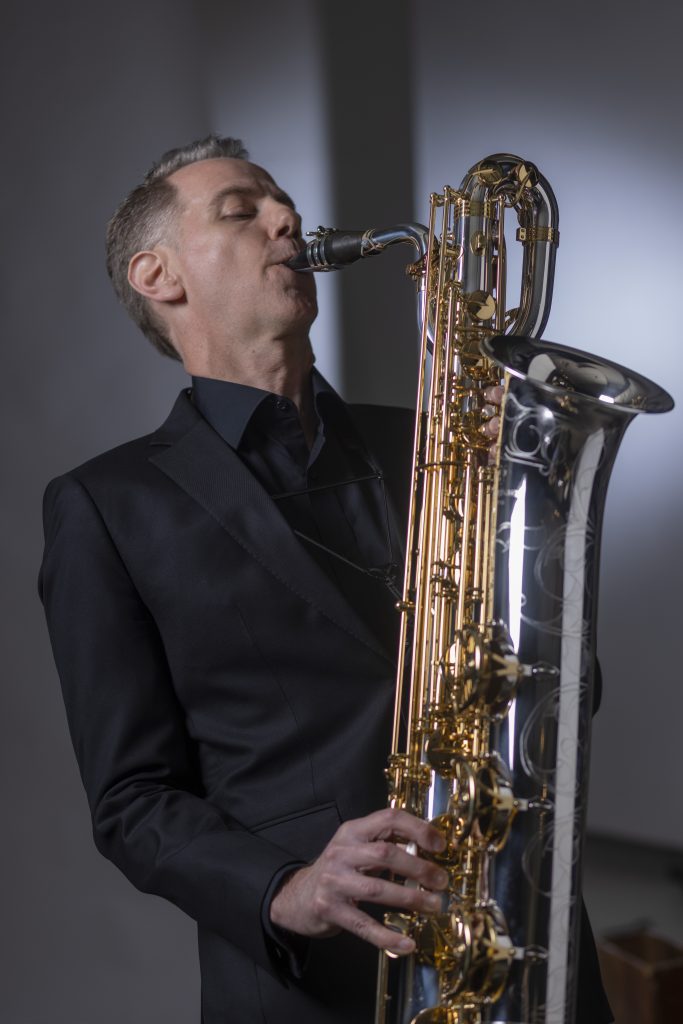